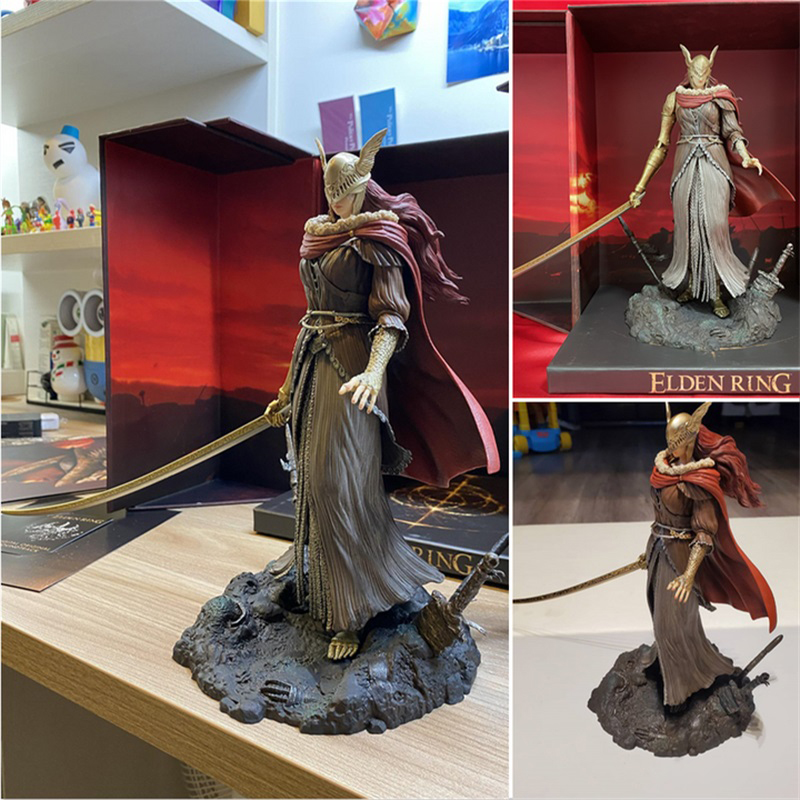 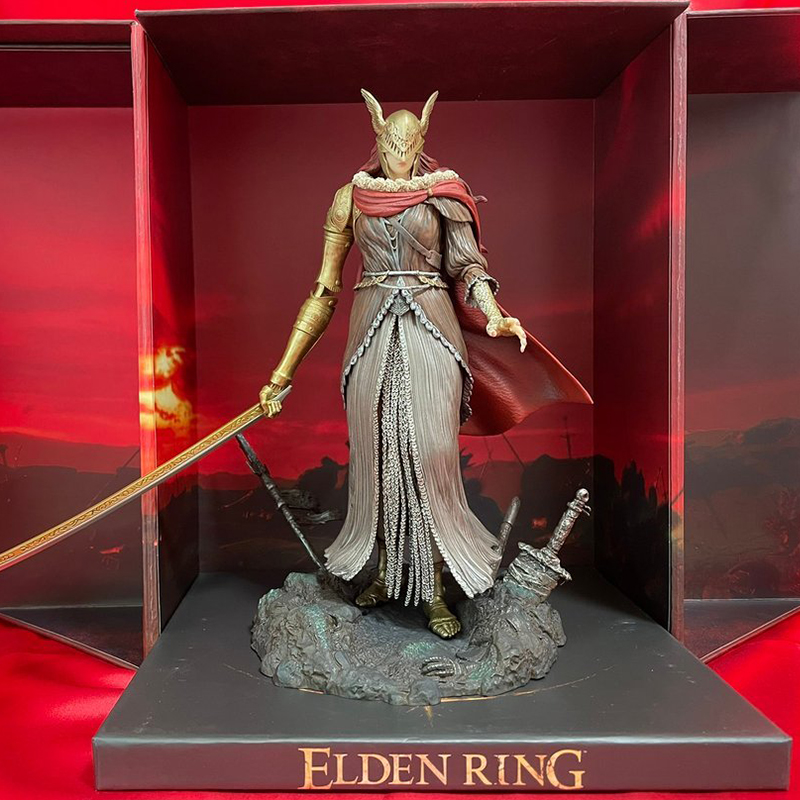 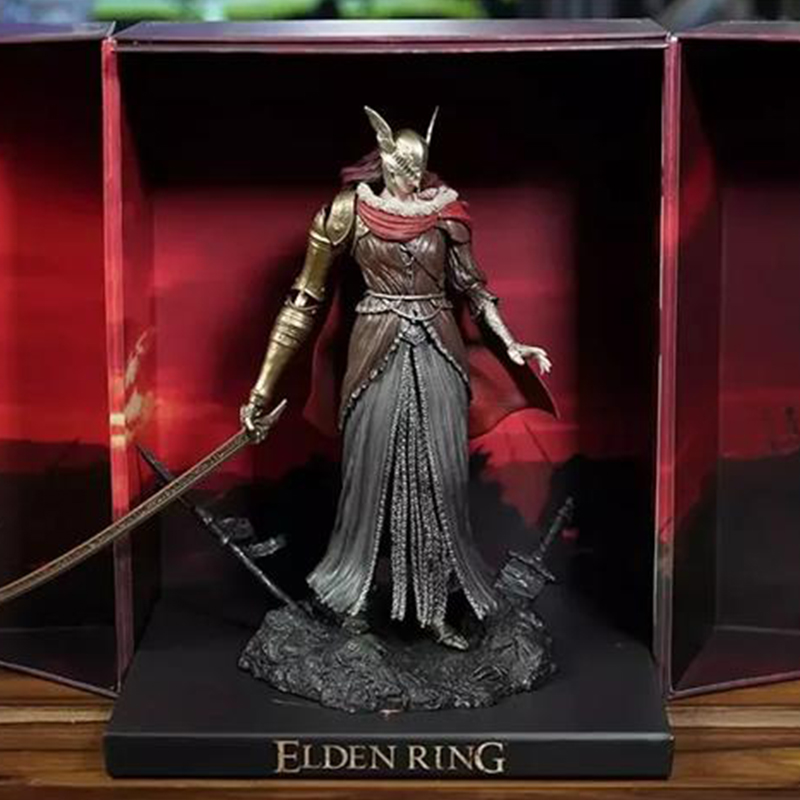 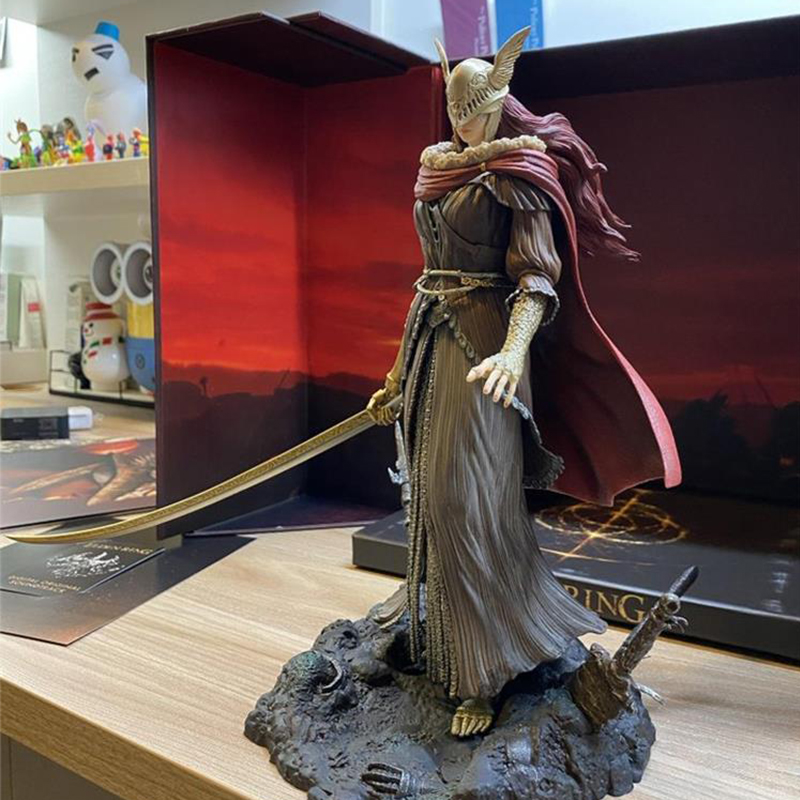 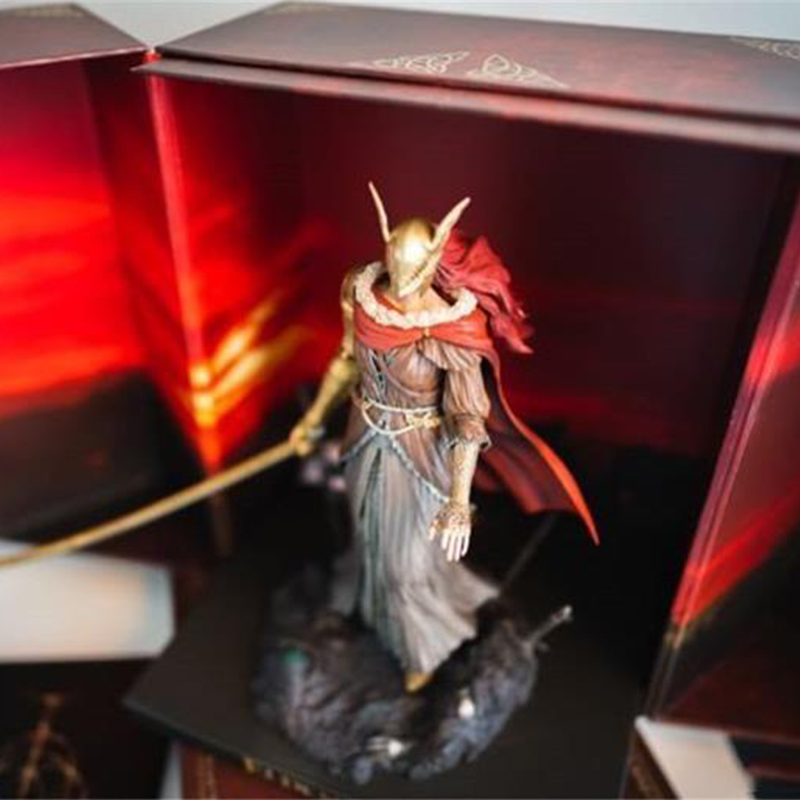 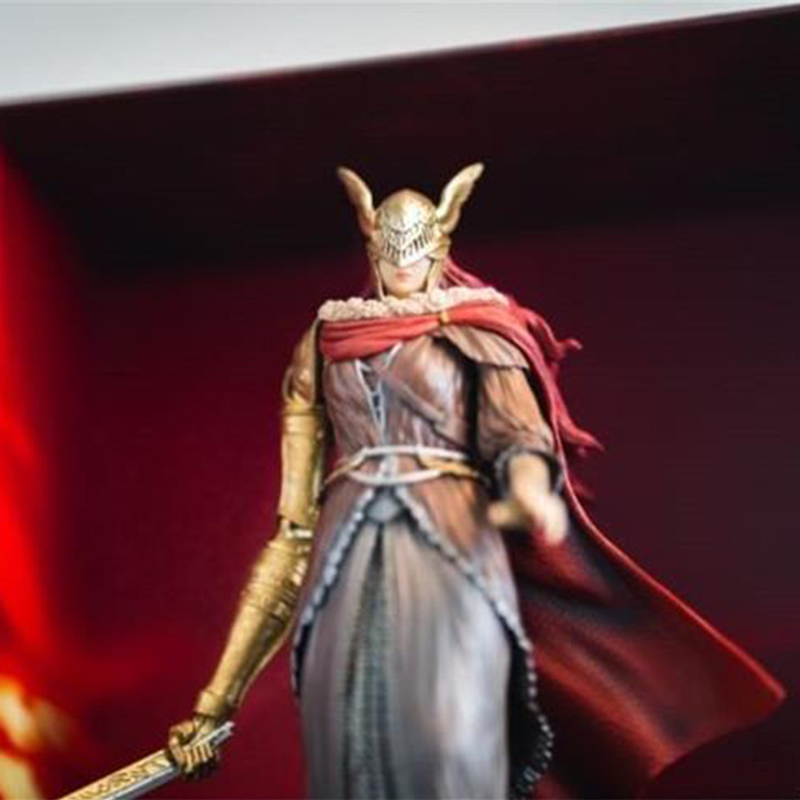 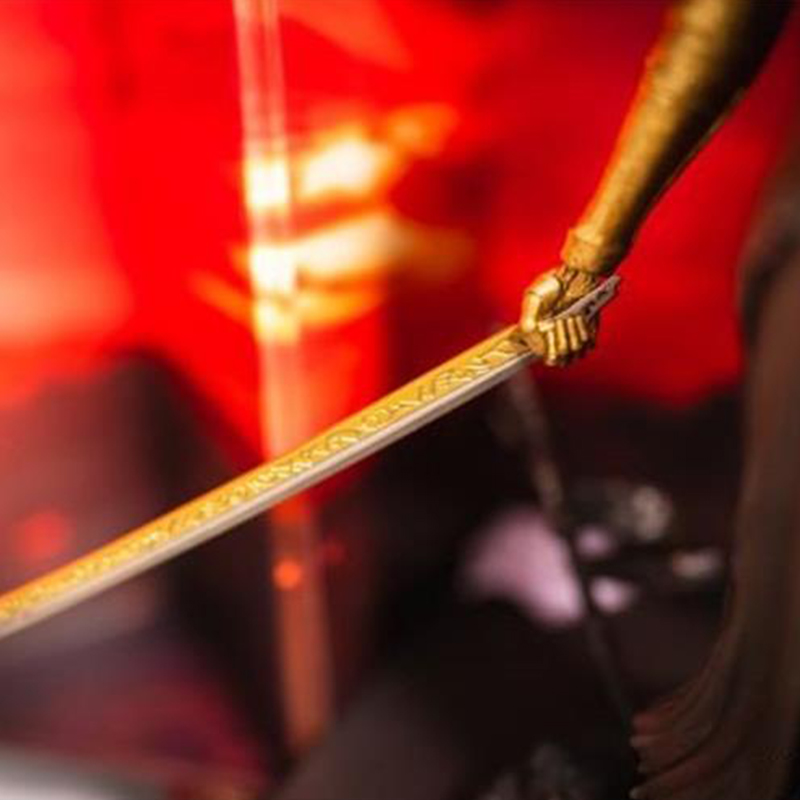 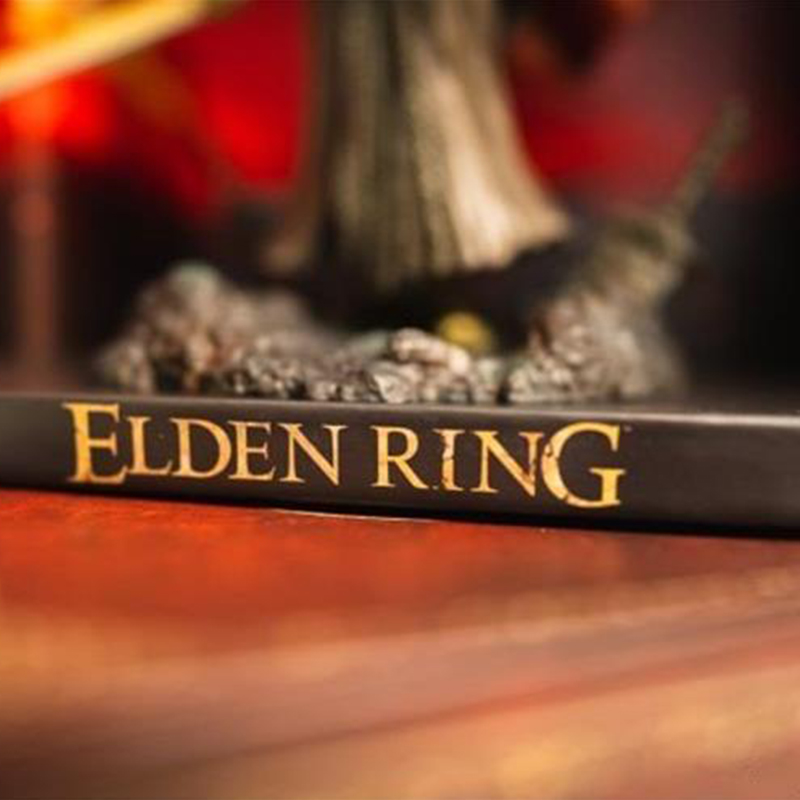 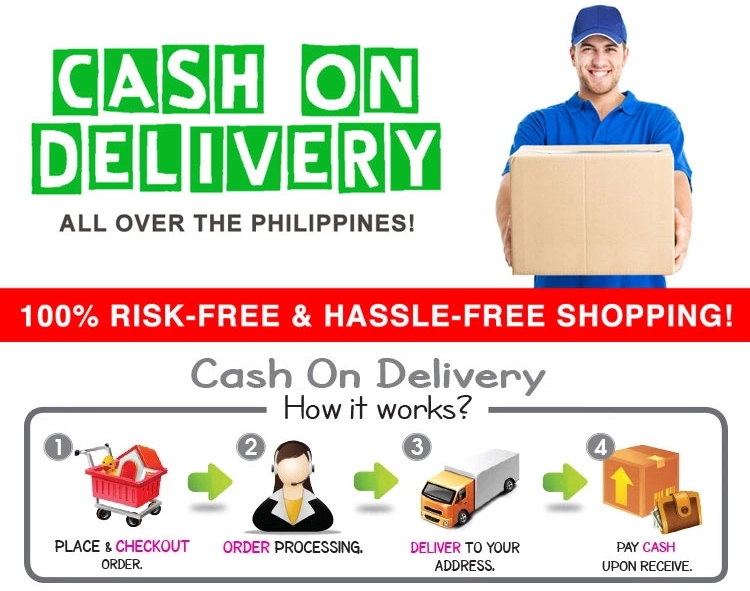 "...Heed my words. I am Malenia. Blade of Miquella. And I have never known defeat." 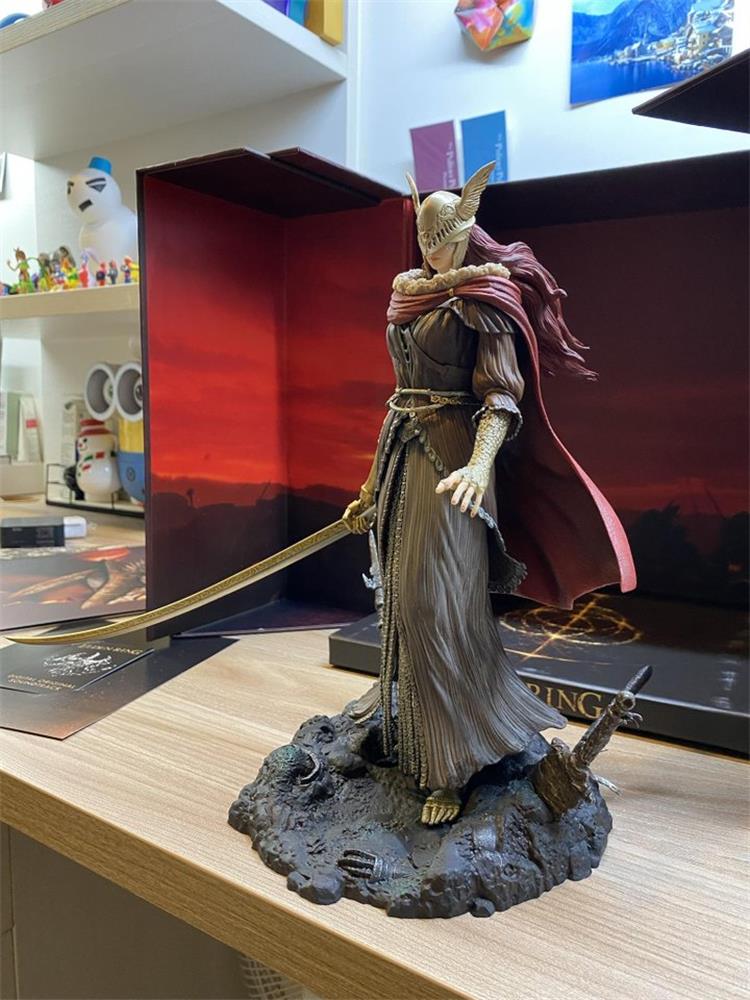 Broken and powerful.
Incomplete and beautiful.
Knife tip and flame.
This is our Valkyrie, Malenia Blade of Miquella!

Back when Bandai Namco and FromSoftware initially revealed Elden Ring with its first trailer back in 2019, fans instantly fell in love with the "Valkyrie" character in it — a fierce warrior with striking red hair, a winged helmet, golden armor, and an ornate prosthetic arm. Many hoped that she would be a boss in the full game, and thankfully, she is. However, Malenia (that's her name) is a secret boss that you can only find by doing a relatively obscure quest, and her location is far off the beaten path. 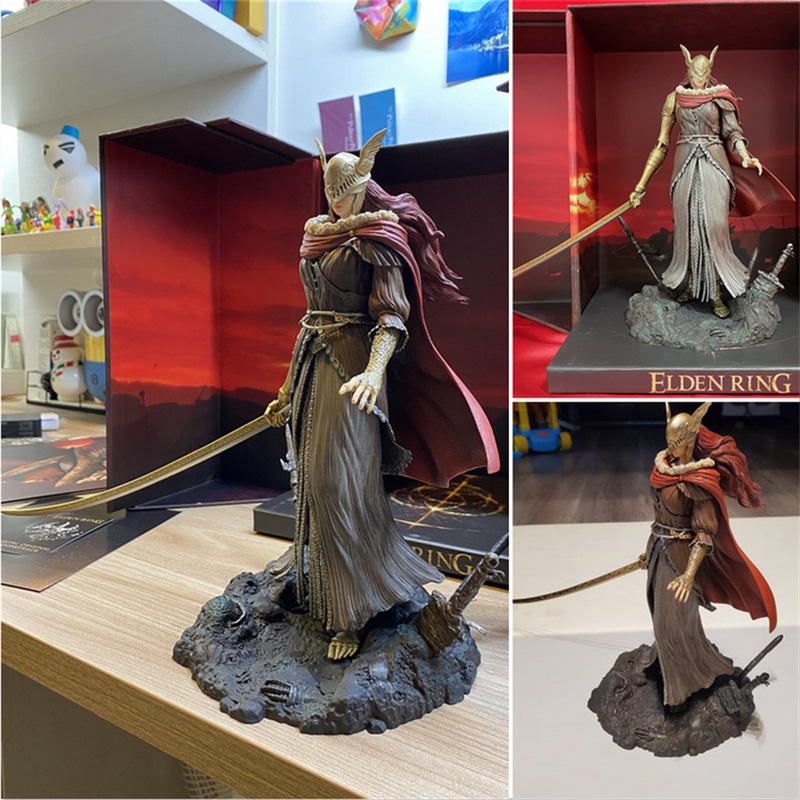 Malenia, Blade of Miquella is a Boss in Elden Ring. Born as a twin to Miquella, Malenia is known as the most powerful of the Empyreans. Wielding a prosthetic arm and leg, Malenia is located in Elphael, Brace of the Haligtree. This boss is optional, as players do not need to defeat it in order to advance in Elden Ring. Malenia is also the feature of the game's Collector's Edition, which includes a statue of her and a replica of her helmet. 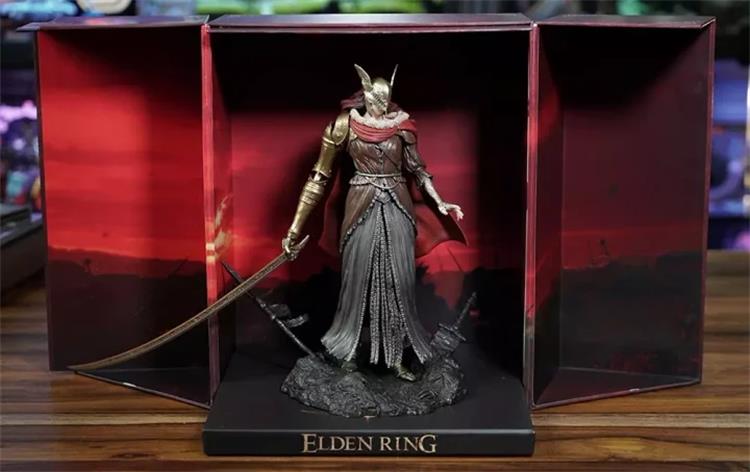 Not much is known about the character so far, other than she plays an important part in defending the Lands Between as a boss. Once titled by the fans as the Valkyrie, Malenia serves as the Blade of Miquella and is theorized by the community as having a connection with Elden Ring's version of the Firekeeper, Melina. She wields a long blade that resembles Sephiroth's Masamune and also has a golden prosthetic arm, which she attaches to her shoulder in the very first trailer ever shown of Elden Ring. 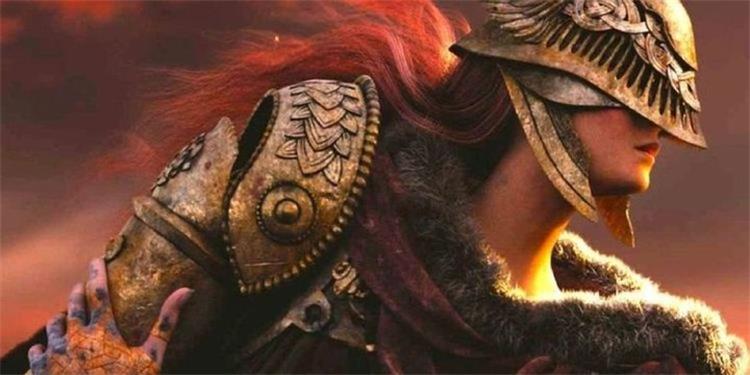 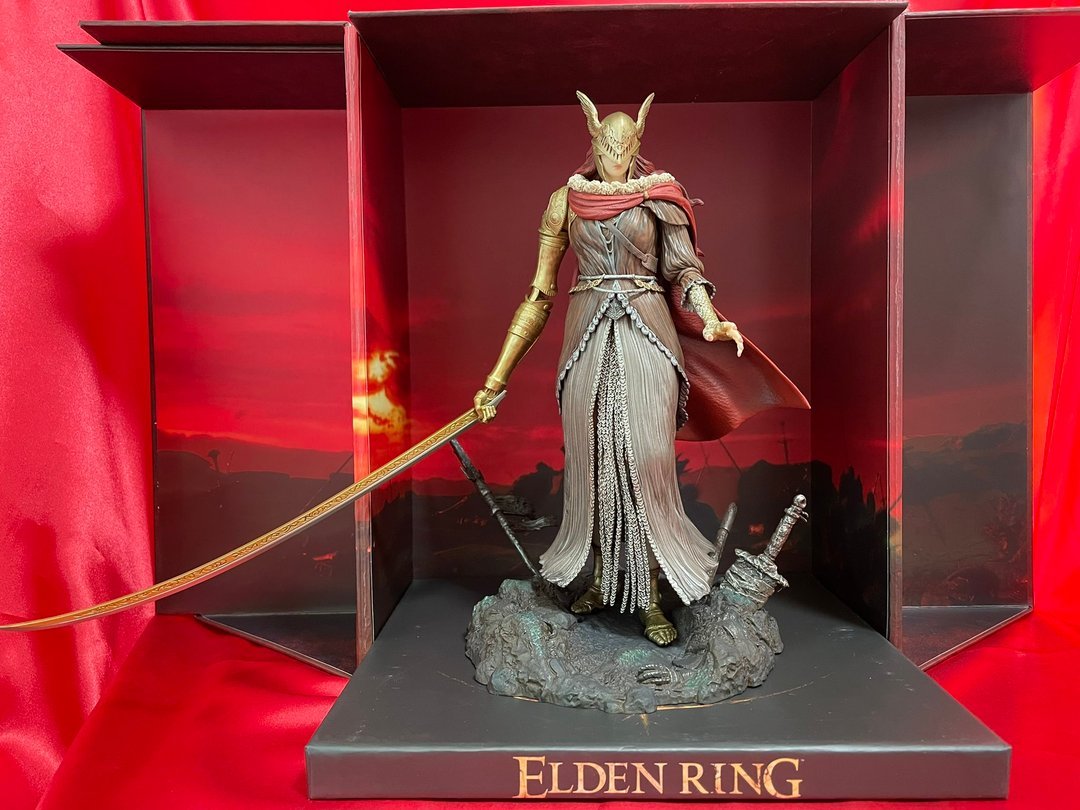 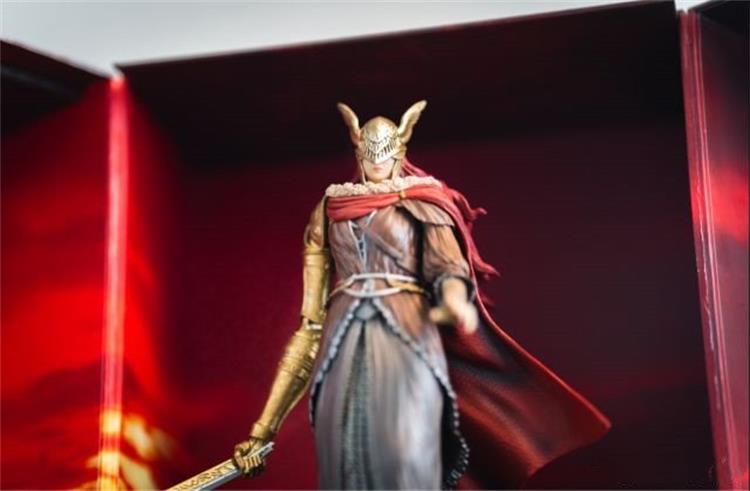 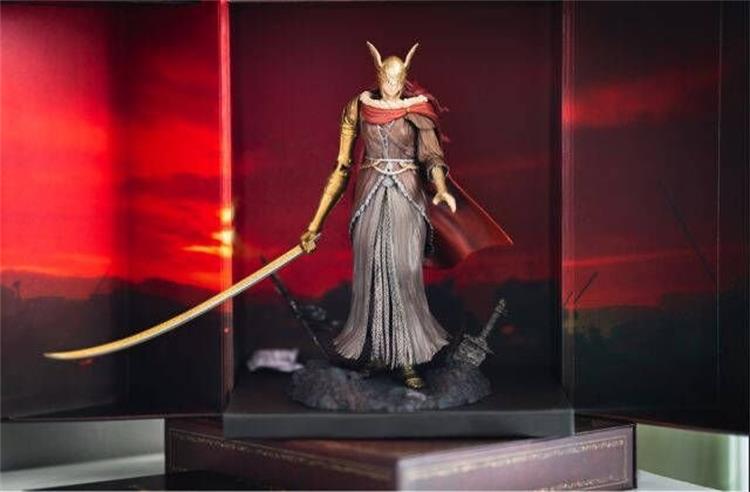 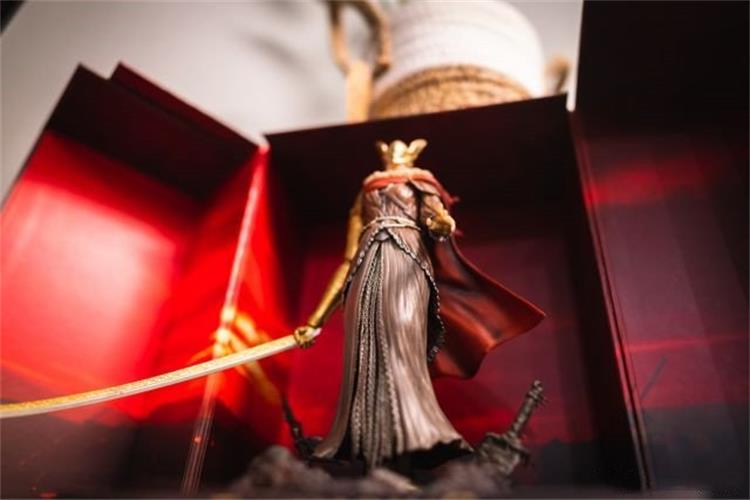 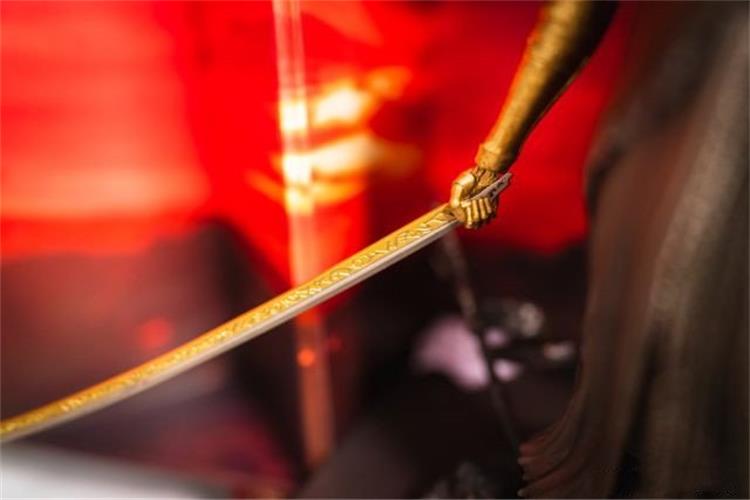 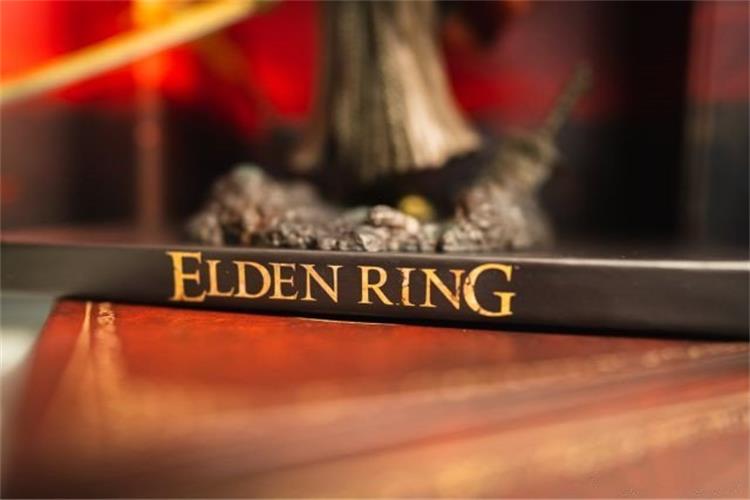 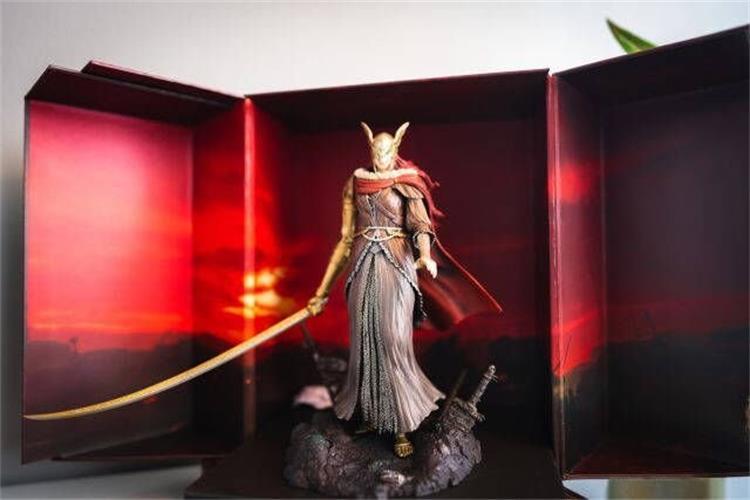 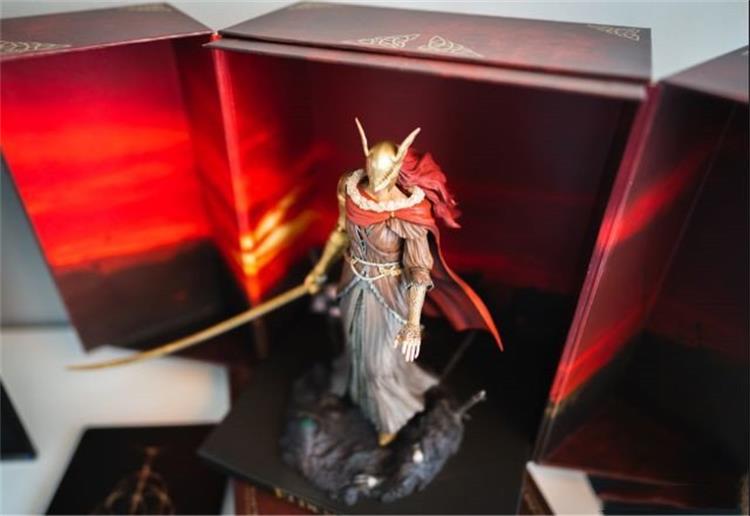 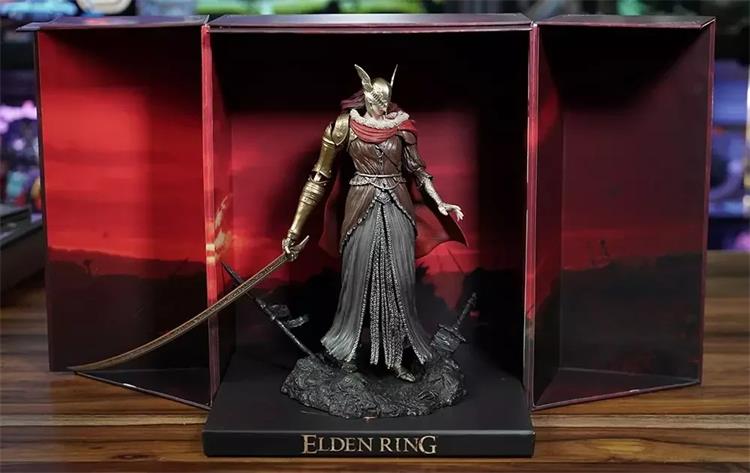